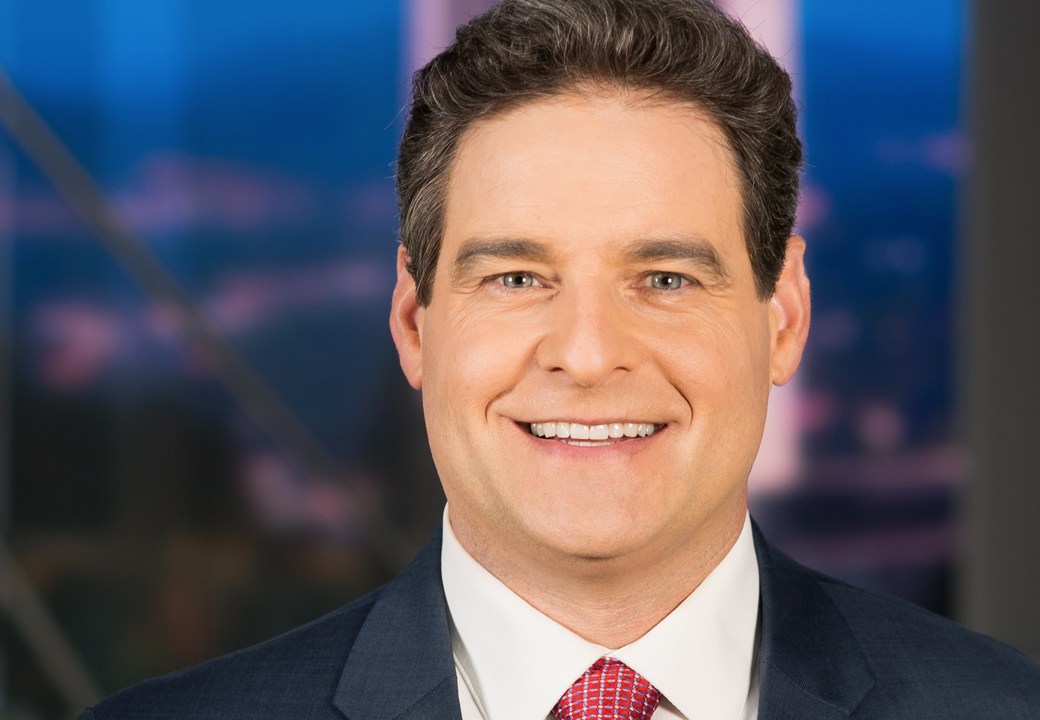 This is what you need to know about Jeff Gianola, an American news anchor and evening reporter currently working for KOIN News. He is an award-winning journalist who has been broadcasting the news in Portland for more than 36 years.

How old is jeff Gianola? Gianola was born on October 2, 1955, in San Diego, California. He celebrates his birthday on October 2 every year.

Gianola stands at a height of 6 feet 0.

Gianola is married to his wife Shannon Dugan. His first wife  Marla McDonough since August 5, 1978, but divorced in 1994. With his wife Shannon, they have been blessed with three kids Jake Micheal, and Eliana.

Gianola has an estimated Net Worth of $1 Million – $5 Million dollars. His career as a Journalist is his primary source of income.

Gianola is an American news anchor and evening reporter currently working for KOIN News. He is an award-winning journalist who has been broadcasting the news in Portland for more than 36 years. He Joined KATU News in Portland as a reporter and weekend weathercaster in 1983. He was also promoted to the main anchor for KATU in 1985. He has also hosted Town Hall for six years. After 15 years at KATU, Jeff was hired by KOIN News 6 in 1998.

He has also been featured in his Wednesday’s Children on the news. Hundreds of children have been adopted as a result of the program. Jeff and his wife Shannon also started the Wednesday Child Foundation, which provides life-enriching opportunities for hundreds of foster children each year. Gianola  has been recognized for his reports on the homeless problem, including his 2018 special report “The Unsheltered Truth.”

He has also won many awards over the years, including a Northwest regional Emmy as “Best Anchor” in the Northwest. He was also inducted into the Northwest Academy of Television Arts & Sciences “Silver Circle,” recognizing his 25 years of television journalism and community involvement.