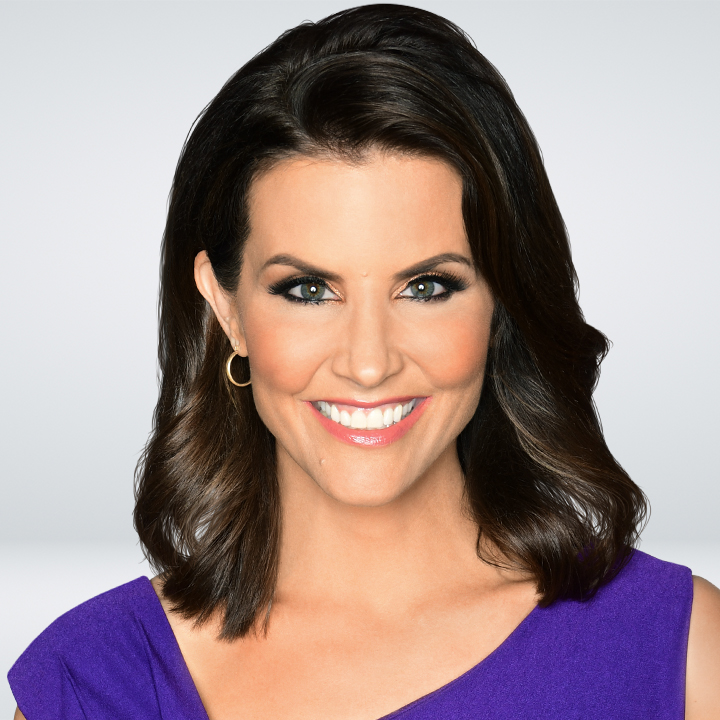 This is what you need to know about Lu Parker, an American news Journalist, Miss USA 1994 winner, animal rights advocate, and motivational speaker. She is currently working for KTLA 5 News as the co-anchor and also the weekday “KTLA Morning News” at 5:00 A.M and 6:00 A.M. with Cher Calvin.

Little is known about her parents, also there are no details about his siblings, therefore this information will be updated as soon as it’s available.

Parker is single and has not shared any information about her love life, however, she was in a relationship with Antonio Villaraigosa, former Mayor of Los Angeles. Before their official break-up in May 2012, She also had publically acknowledged her relationship with him

Parker has an estimated Net Worth of $ 1.6 million dollars. Her career as a Journalist is her primary source of income.

Parker went to the College of Charleston, where she was a sister of Alpha Delta Pi and received a Bachelor of Arts degree in English. She also received a Master of Arts in Education from The Citadel.

Parker first worked for WCSC-TV in Charleston, South Carolina, where she was an education reporter and fill-in anchor. She also worked in San Antonio, KABB TV, to serve as a weekend anchor and reporter.

In 2003 she also became the host for “Great Day SA” at KENS 5, which is San Antonio’s top-rated live entertainment morning show. She also moved to Los Angeles in 2005 and became a co-anchor for KTLA’s “KTLA Prime News” on weekends with Frank Buckley.

She has also appeared on “Larry King Live” and E! Entertainment Television. Parker has acted in some films and television shows, most often as a news anchor.  She has also partnered with Maria Shriver and KTLA creating an inspirational web show titled The Path with Lu Parker since 2016.