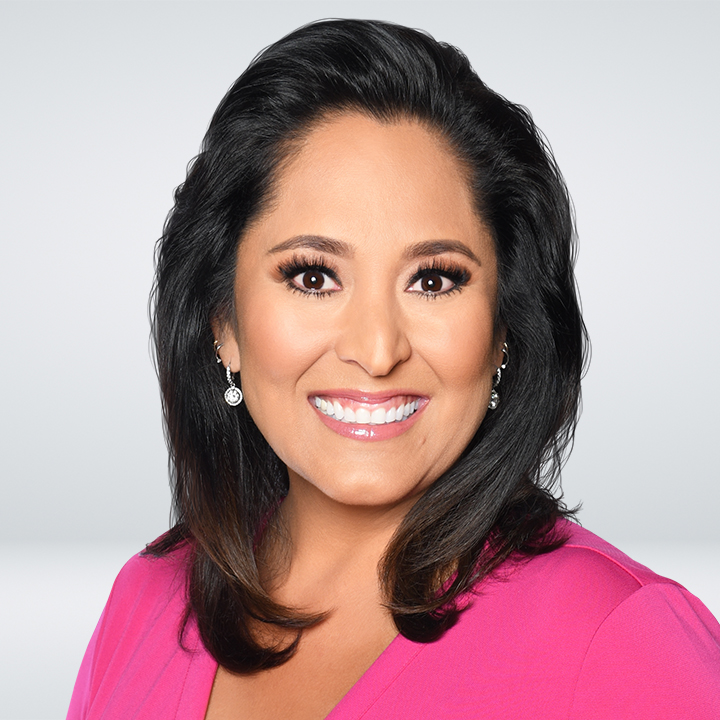 This is what you need to know about Lynette Romero, an American Emmy – Winning Journalist and tv personality currently working for KTLA 5 News as a news anchor.

Romero was born on 2 February 1967 in Denver, Colorado USA. She celebrates her birthday on February 2 every year.

Romero stands at a moderate height, however, the award-winning journalist has not disclosed her exact height and other body measurements like weight, shoe size, and bra size.

Romero is a wife to David Angulo and a parent to one kid. Little is known about her parents, also there are no details about her siblings, therefore this information will be updated as soon as it’s available.

Romero is happily married to her husband David Angulo. The couple tied the knot on 12 July 1993. They first met and started dating in January 1994. The couple is blessed with one daughter. She lives in Los Angeles with her husband and daughter.

Romero receives an annual average salary of $ 69,856. This is according to KTLA5 News anchors/reporter’s salaries.

Romero has an estimated Net Worth of $ 1 Million- $ 5 Million dollars. Her career as a journalist is her primary source of income.

Romero earned his Bachelor of Science degree in journalism, broadcast news from the University of Colorado in Boulder, Colo.

She joined the station in January 1999 as a general assignment reporter and in her first year at the station, he also received the prestigious Golden Mike Award from the Radio and Television News Association of Southern California for producing and reporting the KTLA News series “Public Schools: Working the System.

Before joining KTLA 5 News, she worked at KUSA-TV in Denver for 10 years. Lynette was been co-anchor for “KTLA Prime News,” where she has received a second Golden Mike for best 60-minute evening newscast from 2003 – 20004.

She is also the recipient of a local Emmy Award for best feature news reporting. She also received a local Emmy and Golden Mike Award for her work as a reporter and anchor for the show “Access L.A.  The Latino Experience” and a local Emmy as reporter/producer for the five-part series “From Farm to Fork.”