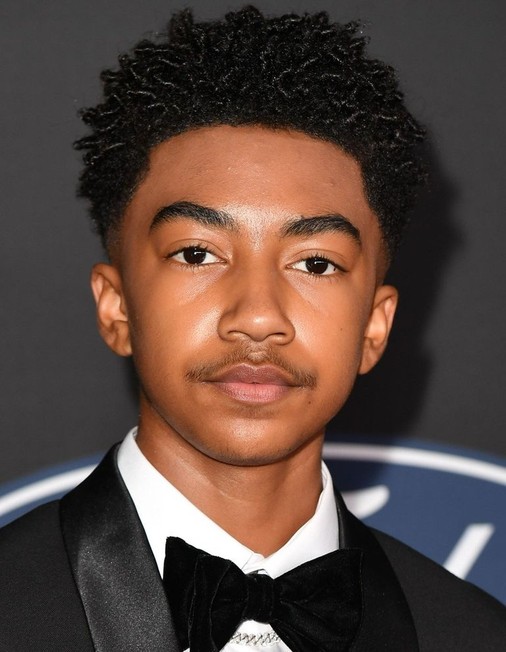 This is all you need to know about Miles Brown well known American actor, dancer, and rapper. Miles is notable by his stage name Baby Boogaloo and for his role as Jack Johnson in the ABC comedy series Black-ish.

Brown stands at a height of 4 feet and 9 inches.

Brown is the son of rapper: Jack Brown known by his stage name Wildchild and Cyndee Brown.

Brown is currently single. He is focusing on his career and education. Details about his relationship will be updated soon.

Brown has an estimated net worth of $900K U.S dollars. His career as an actor is the primary source of his income.

Between 2014 and 2016, Miles made appearances in several short films. He and Marsai Martin, who plays his twin sister on Black-ish, voice the recurring characters of siblings Jack and Jill on Goldie & Bear. Miles danced in Cirque du Soleil’s annual benefit show, One Night for One Drop.

Brown was cast in the main role of the 2018 indie film Boy Genius together with Rita Wilson. Later that year, Miles released his first single, “NBA,” and competed on the first season of Dancing with the Stars: Juniors.

Brown released his debut album We the Future in October 2020, with production from Madlib, Mic Checkmate, and Deliv; and also features from Jidenna, Slick Rick, Dame D.O.L.L.A. Siedah Garrett, and his father Wildchild.