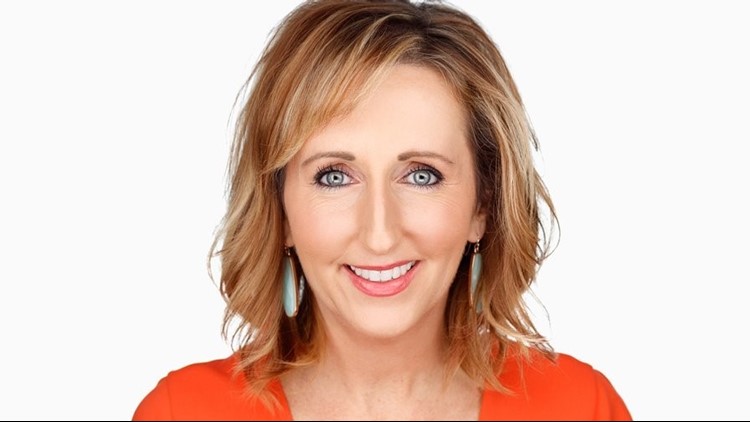 Tiffany Craig is an American news anchor| reporter currently working as an investigative reporter at KHOU-TV. Craig is passionate to help people and fights to fix consumer problems for Houstonians.

Details about Craig’s age or birthday are not known.

Craig is married to her husband Gregg Ramirez. The couple works for KHOU; Tiffany is a consumer reporter while her husband is a photographer. The family resides in Kingwood.

Craig and her husband exchanged vows in Scandinavian ICEHOTEL A hotel made of ice and snow in the Sweden Lapland.

Craig is a mama’s girl in an interview she revealed that her best food is Her mom’s mac n cheese. Although she is yet to reveal her identity, it’s true that they have a good relationship. Little is known about her father.

Craig has an ESTIMATED net worth of $100K.

Tiffany went to North Shore High School in east Harris County. She went on to study radio/television/film at Sam Houston State University where she graduated with a bachelor’s degree.

Craig worked at KTRK ABC 13 prior to landing her first reporting job in Amarillo at KVII. She later moved to Alabama, where she joined ABC 33/40 news team and then moved to WKRG Channel 5 in Mobile.
As a reporter, Craig has covered notable events like hurricanes and presidents and has a wall of awards for her stories.
Share