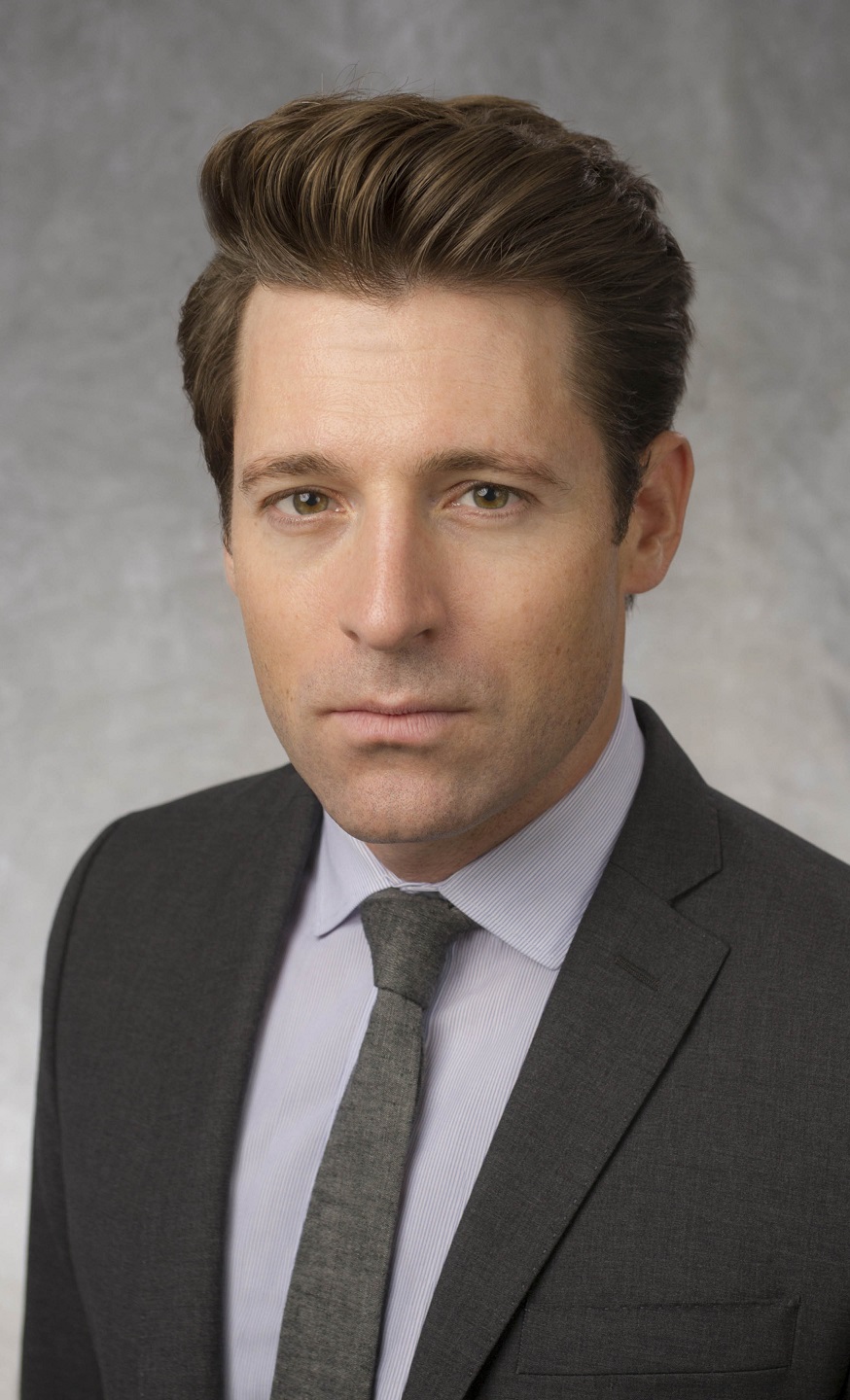 This is what you need to know about Tony Dokoupil, an American broadcast journalist, and the CBS This Morning co-anchor. Tony is also a familiar face on CBS News and MSNBC working then as a news correspondent.

Tony was born to his mother Ann, a teacher, while his father Anthony, was a marijuana dealer.

Tony is happily married to his wife Katy Tur since 2017. His wife Katharine is an American author and broadcast journalist working as a correspondent for NBC News.

Tony has three children one with his current wife Tur named Teddy. Tony Dokoupil has two more children – a girl and a boy – from a previous relationship.

Not much is known about Tony’s first wife but as per to Daily Hawker, she worked in Human Rights and currently lives in Tel Aviv, Israel, with their two children.

Dokoupil has an estimated net worth of $1 million U.S dollars. Tony is also the author of a book called The Last Pirate: A Father, His Son, and Marijuana’s Golden Age.

Dokoupil was a senior writer at Newsweek magazine and the website The Daily Beast from 2007 to 2013. In September 2013, Tony joined NBC News as a senior writer. He released a memoir titled The Last Pirate: A Father, His Son, and the Golden Age of Marijuana on April 1, 2014. He later joined MSNBC as a reporter.

After parting ways with NBC News and MSNBC, Dokoupil joined CBS News in August 2016 as a New York-based correspondent. On May 6, 2019, Tony was named the new co-anchor of CBS This Morning; he made his debut on the program on May 20 2019.